Hey @firefox, have you had much feedback on how hard it is to identify the active tab in the default dark theme?

The Shadow Mountains, 1983. Red and Mandy lead a loving and peaceful existence; but when their pine-scented haven is savagely destroyed, Red is catapulted into a phantasmagoric journey filled with bloody vengeance and laced with fire. 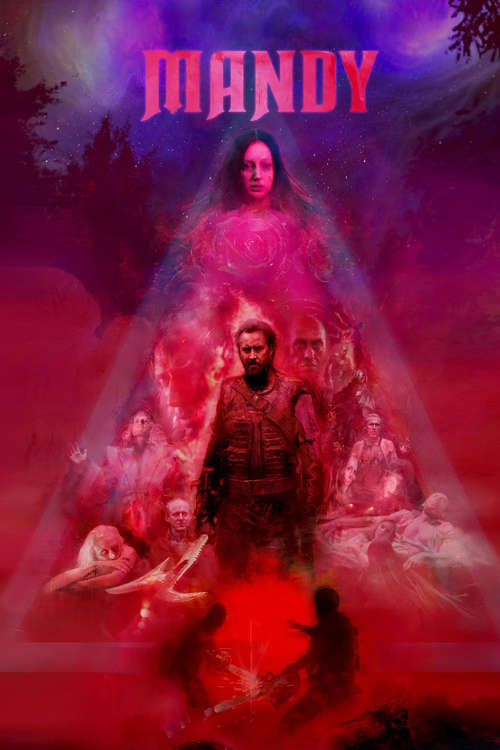 It was cheaper for me to buy this movie than it was to rent it, so I now own it. Fortunately, I really loved it. It is a masterclass in creating insanity on screen:

Explain nothing – this film raises so many more questions than it answers. Just so, so many. It doesn’t even bother trying to answer them. They are not there to be answered. And you quickly understand that, in this world, the inexplicable happens and you don’t need to understand the why or how.

Don’t set yourself any rules – basically, dialogue, motivations and context are your enemy. The more information you give, about ANYTHING, the higher the likelihood you’ll have to roll back on that later. So, don’t bother. Is Red a recovering alcoholic? Probably. Does it matter? No. Do we need to be told? No.

Hire Nic Cage – in all honesty, we do flirt with self-parody here. I mean, at this point, it is somewhat inevitable. But this is perfect Cage doing Cage. It’s like the cinematic opposite of Orlando Bloom’s casting in Kingdom of Heaven.

Here is just one of the things I really loved about this.

In most revenge movies, the anti-hero (revenge is never heroic, right?) has a real attritional battle. This tends to escalate as he (almost always a he) works his way up the “food chain”. This often reaches peak with the “number 2”, the lead henchman, usually the inflicter of motivation, the one with actual blood on his hands. After this confrontation, the anti-hero will reach “the boss” half-dead but usually the boss is a bit of pen-pusher so it doesn’t take much to see him off.

This is nothing like that. He simply starts where he can and despite a few mishaps and some fairly serious injury, he goes through ALL of them “like a fat kid through cake”. And, honestly, not even with a great deal of style. Just a relentless, brutal efficiency.

I just remembered this game we played as kids in the early 80s. Happy days.

In a time of superstition and magic, when wolves are seen as demonic and nature an evil to be tamed, a young apprentice hunter comes to Ireland with her father to wipe out the last pack. But when she saves a wild native girl, their friendship leads her to discover the world of the Wolfwalkers and transform her into the very thing her father is tasked to destroy. 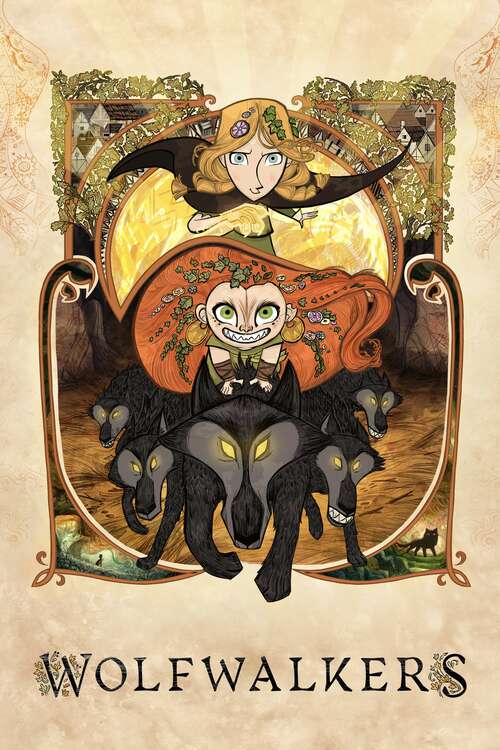 In the Iranian ghost-town Bad City, a place that reeks of death and loneliness, the townspeople are unaware they are being stalked by a lonesome vampire. 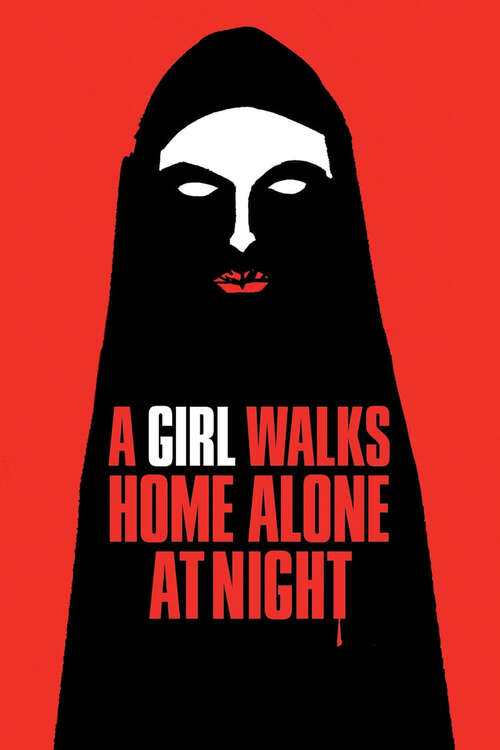 Bit too much subtext for me. I had no idea what was happening at some points. Still thought is was excellent.

Spike Lee's take on the "Son of Sam" murders in New York City during the summer of 1977 centering on the residents of an Italian-American South Bronx neighborhood who live in fear and distrust of one another. 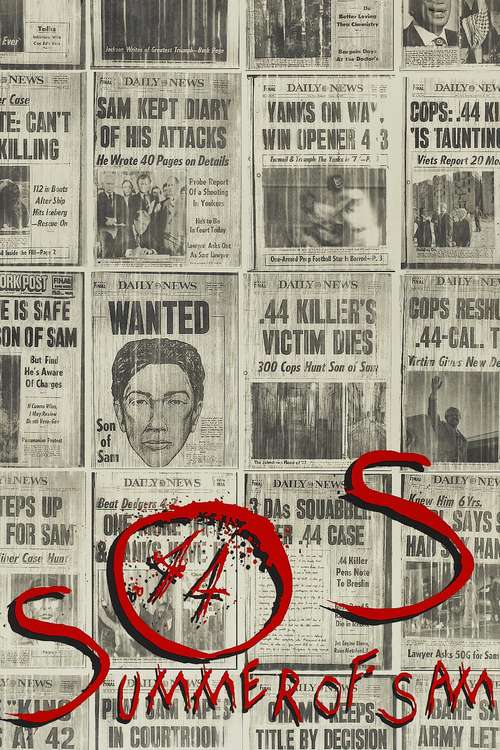 P.S. Don’t watch this with your parents.