I discovered Linux in about 2001. Weirdly, I was in Tanzania at the time and didn’t have a PC of my own to install it on. That had to wait until 2003, when, as a postgrad on a tight budget, I bought a cheap, ex-corporate Dell Latitude laptop. It had one USB 1.0 port and no built-in ethernet. Yes, it was a longtime ago.

A truly amazing range of laptops, they had a modular drive system, which meant I was able to get a zip drive relatively easily. And that was important because at the time you needed a SCSI card on a desktop to connect to most Zip drives. And I needed Zip for my GIS course. Big files.

Laptops, at that time, also relied heavily on PCMCIA cards for commuincations, be that 56k fax/modems, ethernet or, gasp, wireless.

I imagine most people have their “hardware geek” phase a little earlier than I did. Over the course of 2003/4 I had a fantastic time shopping on eBay for bargain laptop drive modules and various comms cards. They all had to be Linux compatible so lots of careful research was required.

Fast forward to today. Well, I still have loads of this stuff, including the PCMCIA cards shown. I haven’t had a laptop that would support them for about two years. Why have a kept them?

Mainly, I convinced myself that they had some value to someone. Until recently, I had no idea why. Then I started thinking about why I was finding it so hard to get rid of them.

I realised that I felt that, somewhere, there was someone that would get as much pleasure from fiddling with this tech as I did in 2003. At the very least I thought by keeping them I might at some time recapture that “golden” time in my life.

In reality, these things are technologically worthless and ten a penny on eBay and my personal circumstances have changed beyond recognition. I barely have time to write this blog, let alone tinker with ancient technology for hours on end. Also, even if I had the time and the hardware to fettle with, I don’t know if I’d even enjoy it! I have moved on in so many ways.

So, now I know why they were important to me, I do need to let them go. They’re a physical reminder of time that can’t be recaptured and shouldn’t be. It’s better to remember that time fondly, than imagine it might some day come back.

And, besides, if such hazy days did return, in say, 25 years, they’ll be way better things to tinker with!

Approached calmly, GDPR facilitates greater transparency, trust and innovation. But approached from a place of ignorance, leads only to fear https://t.co/xECEFjCaaJ 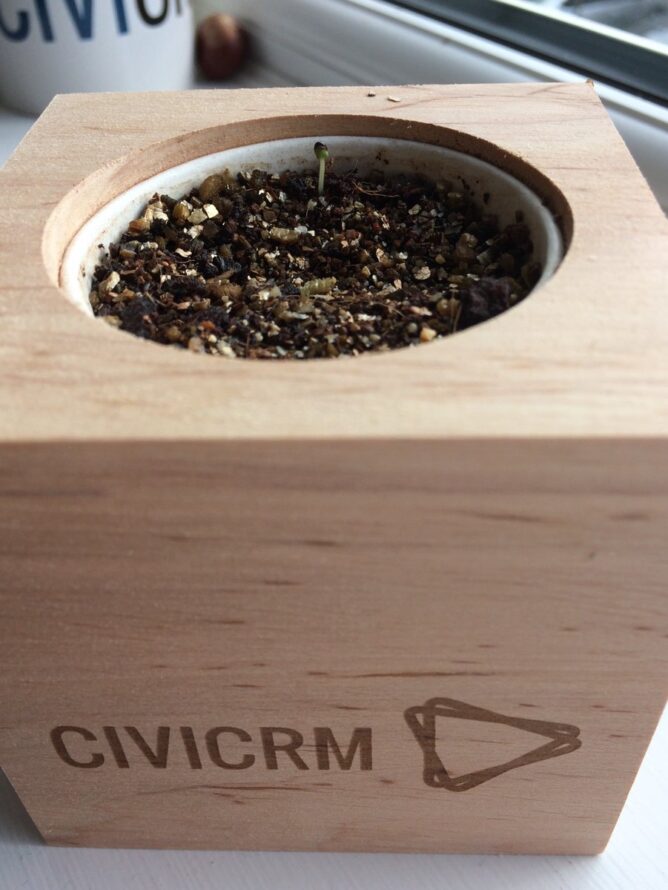 My wife and I have been working hard to de-clutter our house. In lay-person’s terms, that means “getting rid of stuff we don’t need.” A very large part of this process has been inspired by The Minimalists and their podcast. It was my wife that first stumbled across these guys and I genuinely think they have changed both of our attitudes to “stuff”.

When we moved to our current home we bought a whole load of stuff that, when we came to unpacking, we just didn’t know what to do with. It all just sat in the largest spare bedroom. There was a lot of it. This is surprising considering we came from a 1.5 bed flat in London. To this day I have no idea where we kept it all.

On the first category, The Minimalists have a simple rule. If it can be replaced for less than $20 in less than 20 minutes, get rid of it. This might seem like a horrible path to disposable consumerism but really it’s the opposite. Once you have this maxim fixed in mind, it stops you buying things “just in case” too.

By far the biggest volume of “just in case” stuff I have is PC hardware and equipment. Some of the stuff is at least 15 years old and so completely obsolete but I’m having hard time letting go of it. This has been really frustrating. I look at it, I know it’s basically junk, but I just can’t bring myself to do it.

So, rather than set myself the goal of getting rid of it I’ve instead decided to focus on WHY I don’t want to get rid. I’ll use this blog to look at just a few of the items I find it hard to let go of and try to capture why it’s important to me. With that done, I hope I’ll then take the next step.

It’s great. Except we basically won’t be able to recruit any spies from pretty much here on out. Whoops. https://t.co/UyIypRuApx 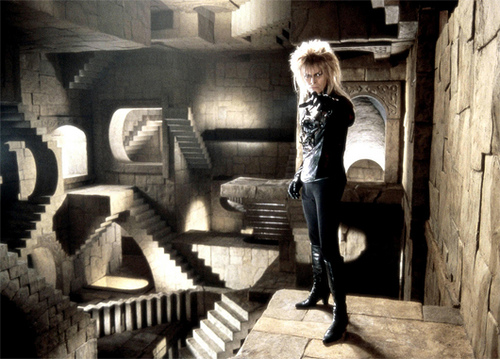 I’ve never done much work with groups in PivotTables but I have used PivotTables a lot. One thing I like do is make a simple PivotTable and chart and copy this sheet multiple times, editing as appropriate. I then link charts in Word to the data in Excel. This makes it easy to go back and make modifications

I’ve been working on a sheet this morning and, to my horror, have discovered that my previous efforts are being altered as I update subsequent efforts. It’s a bit like that scene in Labyrinth where Sarah discovers her lipstick marks have been changed. Of course, when you are working on lots of charts your memory plays tricks on you so I had to actually CHECK that this was really happening.

A quick Google reveals that:

To help improve performance and reduce the size of your workbook, Excel automatically shares the PivotTable data cache between two or more PivotTable reports that are based on the same cell range or data connection

Usually this isn’t a problem unless you use, for example, grouping. In that case it does the grouping in the shared cache, thereby updating all your previous tables and charts. “Your mother is a fragging aardvark,” indeed!

This article explains how to unshare the cache but I don’t want a separate cache for each chart so I’ll settle for unlinking and embedding the charts in Word instead.